Trigger points are tender areas of a muscle, sometimes referred to as muscle ‘knots’ which can produce local or referred pain. Often times they’ll be worked on when receiving massage therapy, but there are techniques used by chiropractors, physiatrists, and even some massage therapists to work the trigger points specifically, rather than massaging the muscle as a whole and just happening to get the trigger points in the process.

Trigger points could be described as a build-up of waste products in the muscle at specific points. By removing these waste products the affected muscle is able to function and heal more correctly. Patients often describe trigger point therapy as being somewhat tender, similar to massage, but with more benefit gained in less time.

Dr. Jorde in particular uses the trigger point technique known as Nimmo Receptor Tonus and is willing and able to treat patients in and around Sioux Falls who have difficulty relaxing for other chiropractors, but would still like some muscular relief which massage just doesn't seem to be helping enough with. 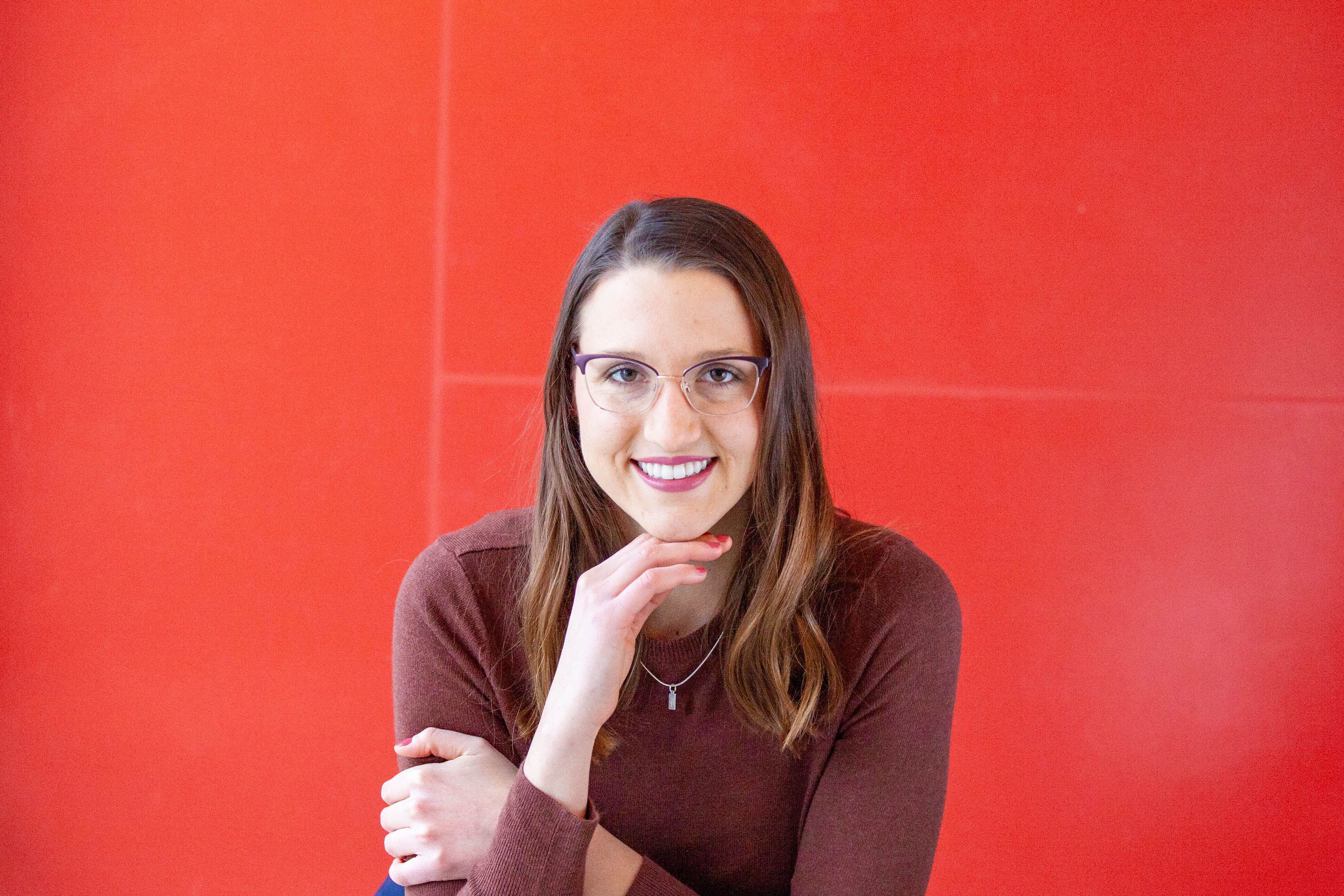 Where Do You Go When the ER Gives You NO Relief? A man in his fifties started a new job; a very…
It's Back to School...  Why a Chiropractic Checkup?   First of all, “back to school” isn't just…

Site made from Web Concentrate